Enphase energy is a global energy technology company based in Fremont, CA. Enphase is the world’s leading supplier of microinverter-based solar and battery systems that enable users to harness solar energy to make, use and save their own power. Since 2017, Enphase has teased the idea of a new solar microinverter that will revolutionize the approach to inverter technology. The day that consumers have been patiently waiting for is finally here. The new Enphase IQ8 has arrived!

What Makes the IQ8 Different than Other Microinverters?

One of the biggest challenges that solar technology has faced up to this point is that systems are grid-tied. This means that systems are unable to power the home during a power outage without pairing solar panels to battery storage. Many homeowners often assume that their solar systems will function if the sun is shining, even during a power outage. Unfortunately, this has not been true until today.

With Enphase’s new cutting-edge technology, consumers can realize the true promise of solar – the ability to make and use their own power. The new IQ8 solar microinverter is capable of forming a microgrid during a power outage using only sunlight, providing backup power even without a battery. Enphase has addressed the previous limitations of solar technology by making systems “grid-agnostic” rather than “grid-tied”. This means that the solar system can either be connected to the grid, operate when the grid is down or be used off-grid altogether. Even if the grid fails, the Enphase system will continue to produce energy and meet the demands of a portion of the home.

The Enphase Energy System with IQ8 comes in four different configurations. The first is “Solar Only”; the second is “Sunlight Backup” with no battery; the third is “Home Essentials Backup” with a small battery; and the fourth is “Full Energy Independence” that uses a large battery. The first configuration is a grid-tied system. Configurations 2, 3, & 4 are grid-agnostic systems that need an Enphase controller to operate the system during an outage.

What Does this Mean for Homeowners?

What exactly does the implementation of this new technology mean for you, the homeowner? The best way to understand the value that the IQ8 brings is to look at recent events. For example, Hurricane Ida caused power outages for nearly 1.2 million people. Homeowners with solar systems installed lost electricity unless they had backup storage capabilities. With the IQ8, the microinverters would have still functioned properly because of its ability to limit energy consumption and be used off-grid. Enphase IQ8 users would have been some of the only people with access to power and would have been much safer in their home during and after the hurricane.

The Enphase IQ8 will be a revolutionary step for the Solar Industry. Get your IQ8 microinverter installed today by The Solar Professionals!

Power Your Home with Beautiful Solar

Call, email, book a meeting or request a quote today. 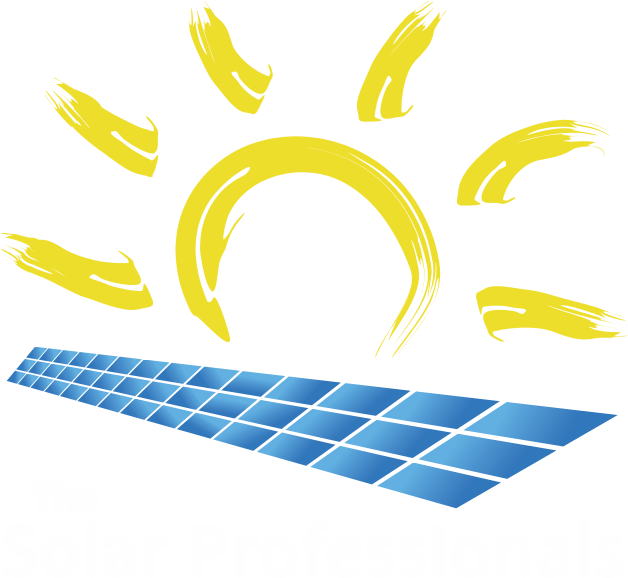 Solar power is more affordable, accessible, and prevalent in the United States than ever before.

Stay Connected with Us

Information is kept confidential, never sold or shared with anyone outside The Solar Professional group!

The Solar Professionals © 2021. All Rights Reserved.